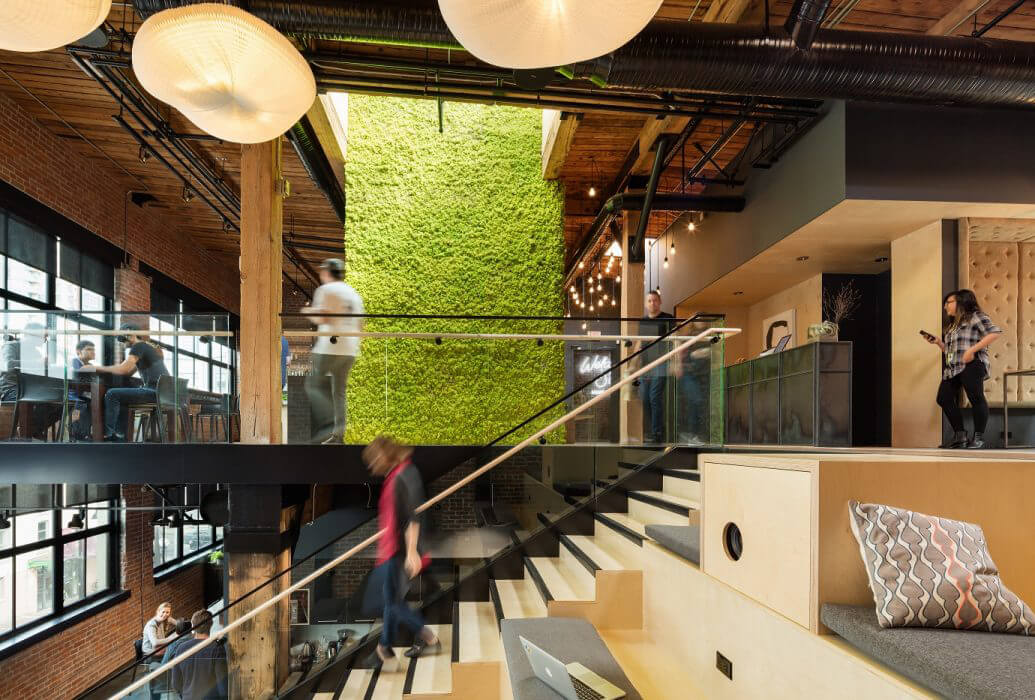 Slack Technologies Inc. is raising about $250 million in a funding round co-led by SoftBank Group Corp., according to people familiar with the matter, as the Japanese investment firm helps drive a new venture capital boom.

Investors in the round are expected to value the San Francisco-based company, which sells software for workers to communicate with their colleagues, at more than $5 billion, said the people, who asked not to be identified because the details are private. Accel, a Silicon Valley venture firm, led the financing alongside SoftBank, the people said. Slack will also let employees and other shareholders sell equity to investors as part of the deal, the people said.

The startup market has rebounded from a lull this year and is at its highest point since December, according to the Bloomberg U.S. Startups Barometer, an index tracking venture deals. SoftBank has ramped up its deal-making for private tech companies since raising a mega fund that could reach $100 billion.

Slack Is Raising $250 Million From SoftBank